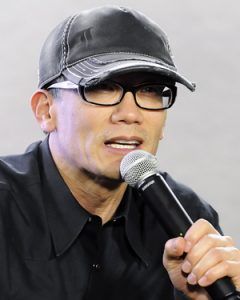 In the 80’s, David attended Pacific University and University of Oregon with an emphasis in Physiology of Exercise. While working as a personal trainer, he began working in front of the camera in the entertainment industry. A few years later, he had the opportunity to begin working as an agent which led to owning his own agency where thousands of bookings occurred for models, actors, music artists, athletes and celebrities. He continued to work in the industry as he transitioned into personal management.

David is happily married, has a son and currently concentrates his efforts as an entrepreneur and co-executive producer at NW Productions, LLC, producing live events, reality/talk shows and red carpet productions.