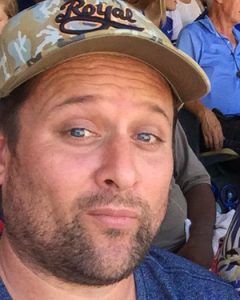 Originally from San Diego, CA, Royal got his start filming his own documentaries before transitioning into unscripted television. Royal was one of the original founders of Lumberjack Crew Entertainment before forming American Chainsaws with Colt Straub and Duke Straub. The adventures of American Chainsaws have taken Royal everywhere from Colombia, to Mexico, to Papua New Guinea. Royal has enjoyed the rush of running with the Bulls in Pamplona and has done cage dives with 20 ft Great White Sharks off the coast of Australia.