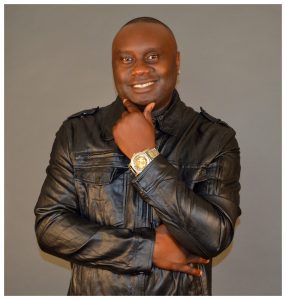 My Mission as a Global Ambassador for human empowerment is to share my knowledge and visions of entrepreneurship by facilitating other’s dreams becoming a reality.

My Vision is to provide practical Business Branding and mentor-ship which help individuals and organizations achieve a higher level of accomplishment by building skill sets through Digital Media Profile Creation.

My Goal is to continue growing my quest towards set development milestones, while helping others to attain their highest potential by providing mentorship and training to the youth in the community.

Davies Chirwa is the President for DC PRODUCTIONS MEDIA GROUP and the Founder of CHANNEL A TV, a Community Service-based None Profit Organization recognized for helping individuals and small Organizations with Media Project initiative implementation and Management through Professional Media Technology. Prior to launching Channel A TV (Channel African Television), Davies premiered DC PRODUCTIONS in 2010, a Company which specializes in massive event Productions, Video & TV Productions including Computer Networking Installations.

DAVIES CHIRWA is referred to by many as a visionary of entrepreneurship and a global ambassador for human empowerment. He is the President for DC PRODUCTIONS MEDIA GROUP and the Founder of CHANNEL A TV, a Community Service-based None Profit Organization recognized for helping individuals and small Organizations with Media Project initiative implementation and Management through Professional Media Technology. Prior to launching Channel A TV (Channel African Television), Davies premiered DC PRODUCTIONS in 2010, a Company which specializes in massive event Productions, Video & TV Productions including Computer Networking Installations.

The combination of his African heritage and a humble beginning in the Pacific Northwest State of Washington, has given Davies many diverse influences which are clearly reflected in his commitment to serve his local and international communities to highest degree. Davies offers his clients benefit of more than 10 years’ experience of international and Corporate America academy enterprise and Governmental institutions specialization, where he has been instrumental in community development and implementation of numerous technology-focused project portals through community Service. His dedication to his work speaks for itself and insight within the industry complements his technical background in Computer Hardware Technology.

Despite many obstacles, Davies has risen above his challenges to gain high quality leadership skills, technical expertise, business acumen as an entrepreneur and a mentor to the younger generations in his community. When asked about the highlight of his life, Davies referred to his recent credentials from the U.S Department of State to represent his community during the U.S – Africa Leaders’ Summit in Washington DC, as a once in a lifetime opportunity. During the summit, he directed and Produced TV documentaries for President Obama, Secretary of State John Kerry as well as many Presidents from Africa and other high-ranking Government Officials who were featured at the White House. Davies has also been invited to Direct and Produce Programs for many prestigious events such as The United Nation Summit, NFL Super bowl XLVIII/ XLIX/50, U.S National Soccer for FIFA World Cup, The African Goodwill Awards, President Obama’s Seattle Seahawks invitation to the White House and other international documentaries.

In his role as a Celebrity Film Director, Producer and Media Technology Entrepreneur, Davies has consistently delivered value to business associates and high-end clients. Through synthesis of disparate Live streaming television coverage of major Sports documentaries for The NBA NFL, FIFA, US Soccer and the Seattle Seahawks, Davies has consistently delivered quality programs to the benefit of many. He has also professionally directed and produced documentaries for top athletes such as Richard Sherman, Russell Wilson, Deion Sanders, Danielle Pelham, Bobby Wagner, Doug Baldwin, Michael Irvin, Marcus Trufant, Sydney Leroux plus more.  His other experiences and expertise include youth mentorship programs, advocacy for equity and social justice awareness, coaching, branding including Production of major community events such as the glamorous annual Miss African Union Pageant and Northwest African Queen Pageant.

Davies is a recipient of many tangible awards including one from the Commander of the 17th FA Brigade, Colonel Ken Kamper of the U.S Army for successful productions of the annual “Black History Month Celebration” for the U.S Military Services at the McCord Joint Army Base in Washington. Through Channel A TV, Davies continues to solidify his dynamic crafts and leadership skills by creating a platform of technological tools as a resource for business profile development, image consultancy and strategic branding. His passion stirs a vision of bringing attention to global challenges such as Equity & Social Justice campaign, Malaria Awareness Projects, HIV/ Aids and several Youth Mentor-ship initiatives within his community and beyond. Davies serves on multiple boards of Directors and supports other non-profit Organizations including Channel A TV, “I CAN” Community Development Foundation, Empowered to Empower You, Kent Black Action Commission and Yes Youth & Women Can in Africa. Recently, Davies Chirwa was appointed and sworn in by the Mayor to serve as Board Member for Cultural Communities Board for the City of Kent.

ABOUT CHANNEL A TV

CHANNEL A TV is a Federal Registered 501c3 Non-Profit Organization established to provide the Community with Media Coverage through Television Broadcasting of excellence, dedicated to giving people their voice through Media Technology serving not only the United States local Communities but also international Communities as well.

The MISSION of Channel A TV is to provide a digital community platform to promote diversity by highlighting Culture, Education, Sports, Entertainment, News, Politics and Public Service Affairs. The VISION of Channel A TV Podcast is to create opportunities for people to tell their own stories, using technology as a tool to empower diverse under-served communities through exclusive quality Interviews and Podcast Presentations.

DC PRODUCTIONS MEDIA GROUP is a Creative and Dynamic Premier Independent Company, providing Professional Full-Service Global Multi-Cultural Productions. We foster our dedication to challenging new heights of serving our clients quality products not only in the United States and Africa but across the Globe. With verticals in Technology, Business Development, Marketing and Branding, our goal is to help our Clients and other Organizations attain maximum productivity through in-depth customization within the tech and digital space.

ABOUT CHANNEL A TV PODCAST

CHANNEL A TV PODCAST is an international subsidiary digital media outlet for Channel A TV. It was founded in Seattle, Washington as a progressive online Podcast Station with a primary objective to engage, inspire, educate, and entertain our followers throughout the world. Our platform provides the local and international communities the opportunity to highlight diversity through culture, music, sports, politics, news, entertainment, and community leadership. Channel A TV is a Registered 501c3 according to the United States Federal laws. 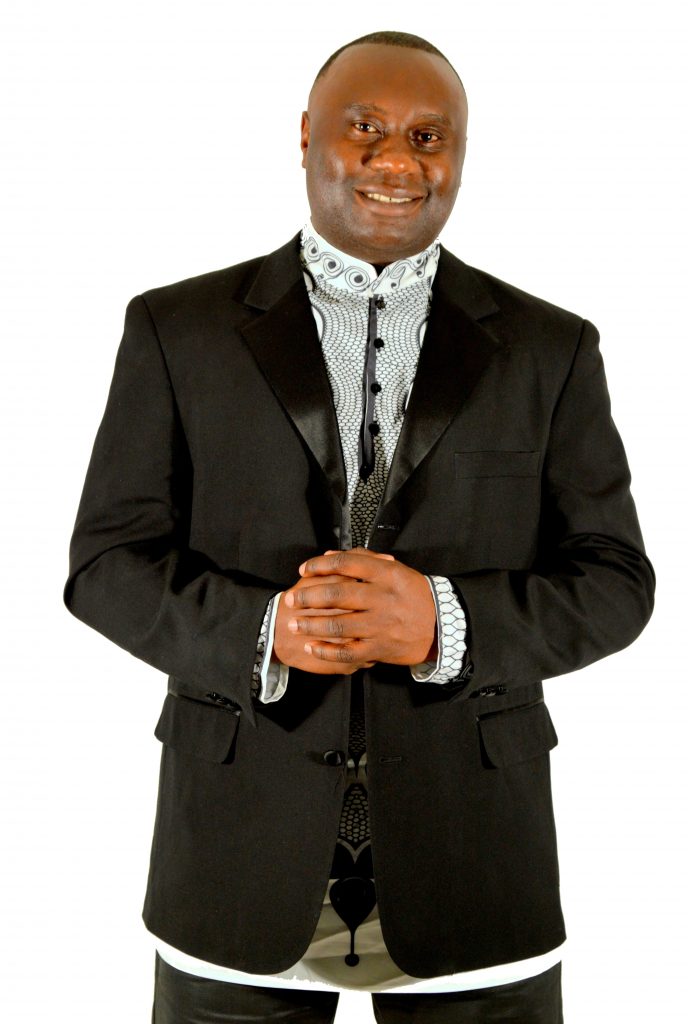 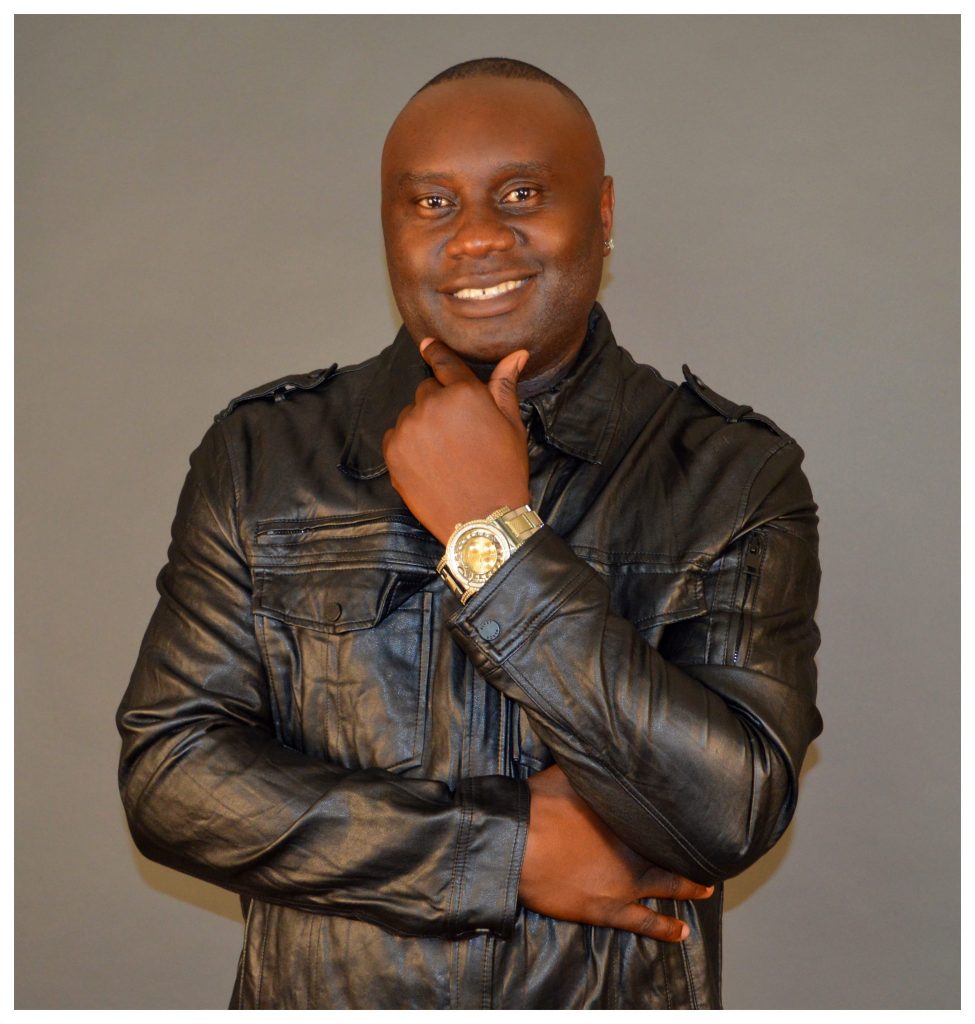