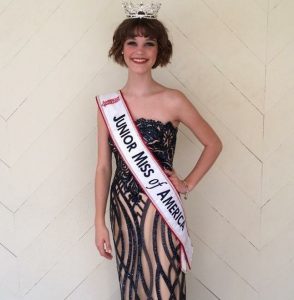 Haven Watts has been involved with American Pageants (AP) for the last decade. She originally got involved in pageantry to grow into a well-rounded young woman, and ended up becoming Little Miss of Texas in 2011, Junior Miss of Texas in 2017, then won the national title of Junior Miss of America in 2018. Behind her smile though, Haven has been navigating Cystic Fibrosis since she was 12 years old. This has meant multiple hospital visits, relying on feeding tubes for nutrition, and figuring out how to survive a disease that attacks her major organs. Challenge after challenge, Haven finally received news she would be eligible for a transplant! Post transplant, she still experiences side effects, but she continues to persist including winning 2 pageant titles, becoming an Ambassador for the Make a Wish Foundation after just being a Wish Maker herself, and becoming a visible mentor to titleholders in AP. During the 2020 National AP pageant, countless titleholders mentioned during their interview that Haven is their role model because she has made such a positive impact in their lives. This respect has been earned as Haven takes time to tutor titleholders, serves as a coach in their pageant endeavors, and empowers these girls to change the world. Haven and the Watts family are the current franchise owners for the Texas state program for American Pageants where they plan to continue to recognize girls and women for their achievements while instilling confidence. 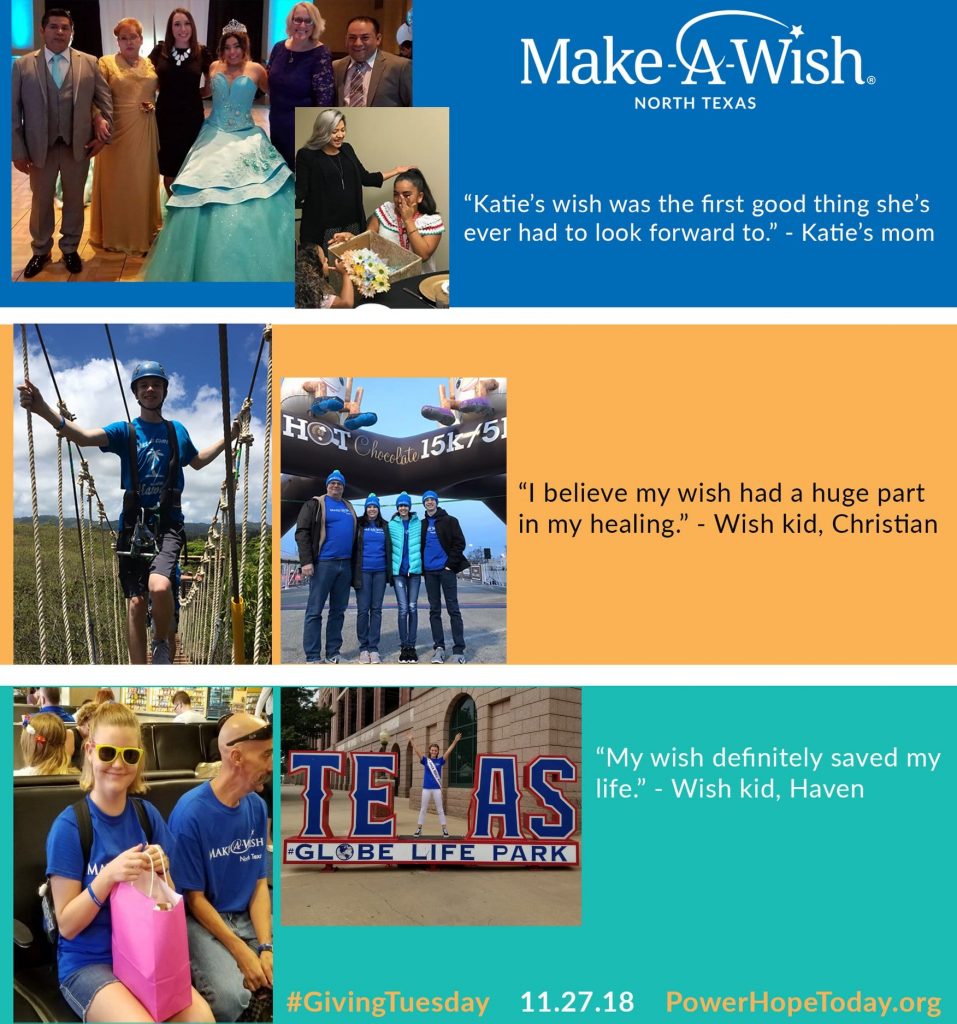 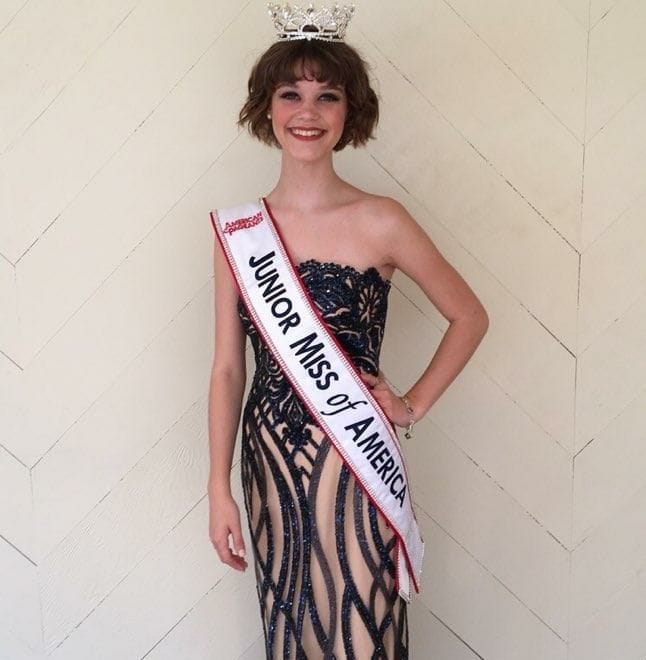 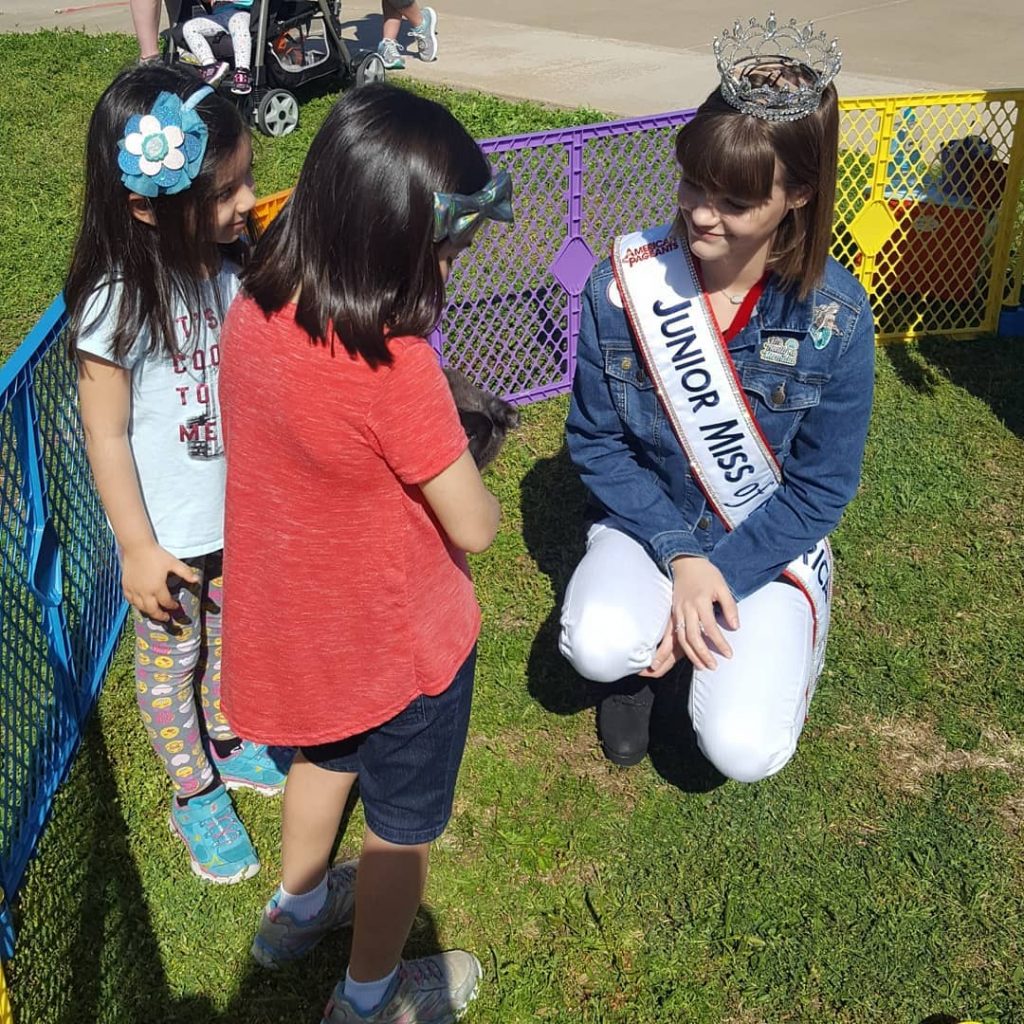